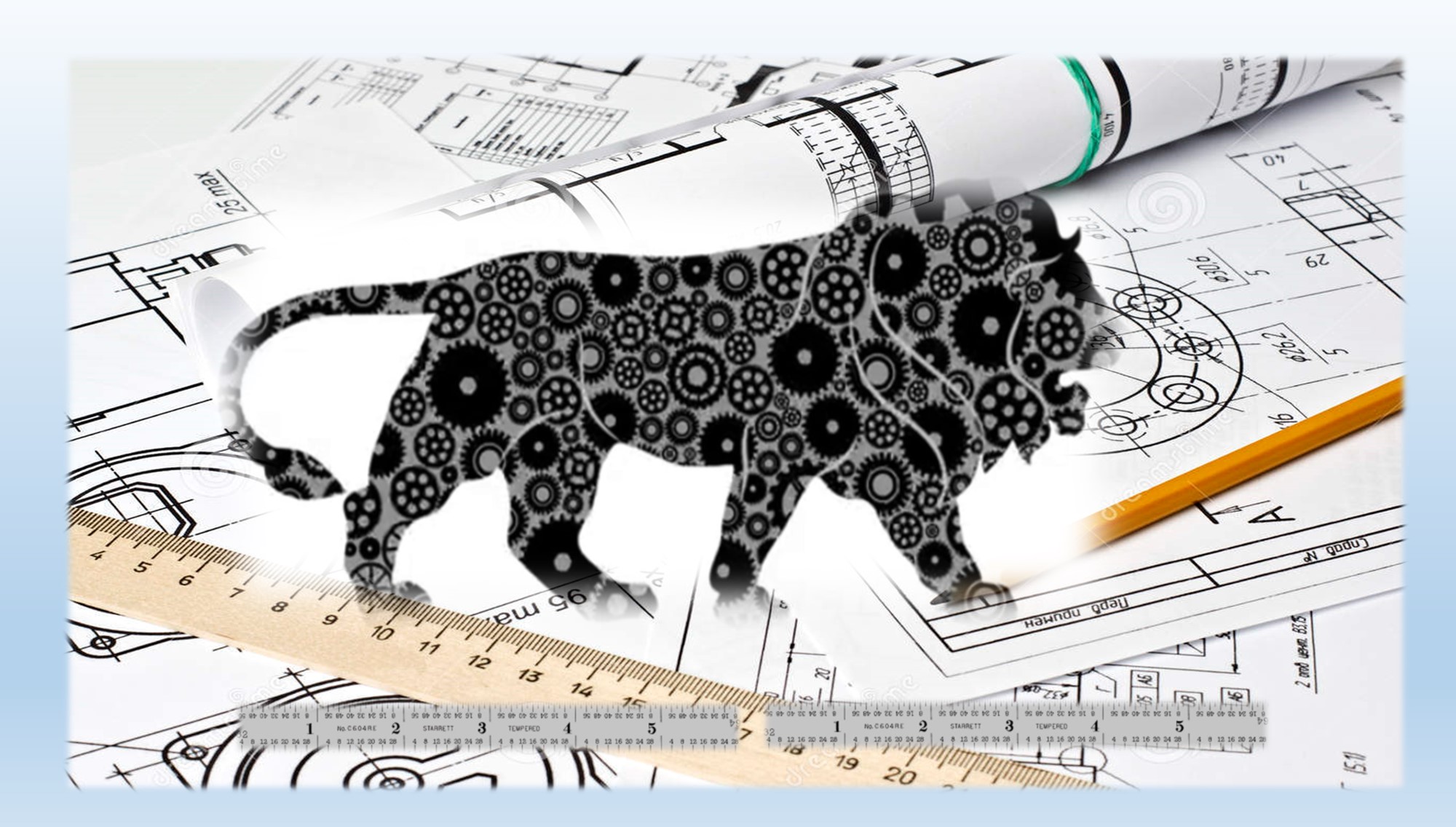 Defencemanufacturingindia is a platform for all defence equipment manufacturers from tier 1, tier 2 and tier 3 categories.

This platform is an effort to join the numerous efforts going on in India to increase Indigenous production of all equipment and components to keep India’s defence forces in full preparedness.

Why is India keen on increasing indigenous Defence production?

To decrease India’s defence import bill which is stands at Re. 1.6 lakh crores per year. Next to the oil bill.

Why is India keen to reduce the import bill?

Another big benefit is, this initiative will strengthen rupee rate vis a vis the US dollar or British pound, and increases the purchasing power of the rupee. Which directly benefits India’s middle class and poor and the honest tax payer.

Another benefit is that exports of defence equipment, components and services will rise, resulting in increasing employment and has geo political ramifications.

How will defencemanufacturingindia platform facilitate?

This platform will bring in all Tier 1, Tier 2, Tier 3 manufacturers together, expose their expertise to each other and to the world, highlight the projects which the Govt of India is focusing on, provide curated information regarding Defence Acquisition Procedure and Defence Production Policy, provide a search engine to all website visitors including members and non members, and provide a forum for companies to list openings in their unit and recruit suitable colleagues.

This is a collective effort and will of many people. There is no one person.

Most importantly, this effort draws its inspiration from the Govt. of India’s announcement that nearly 200 defence weapon systems are import barred.

Which translates to the Govt. is ready and keen to buy only from Indian Defence Vendors and facilitate whatever is needed to be done.

Has the Govt. started the process of facilitating India’s Defence Production?

Yes. The Defence Acquisition Procedure document released by the Ministry of Defence, Govt. of India shows that the Govt. is serious and means business.

The document gives clear instructions and guidelines on how to sell defence equipment to the Govt. and the forms to be filled. The document is a comprehensive 680 page document and covers all purchases. It is a must read for all defence production professionals and businessmen.

What is the state of defence production in India?

To understand this we need to go back to post Independence period.

Powers at that time felt that India’s entrepreneurs were not up the mark to produce defence weapon systems.

So, the Govt. took it up on itself to set up infrastructure to produce or aid in manufacture of weapon systems.

This production opportunity was denied to private sector. Which was the foundation for the progressively increasing defence import bill.

In 2001, private sector was given licenses to manufacture defence equipment. A good ten years after license raj was dismantled.

20 yrs later the Govt. has taken a vow that it will procure 200 listed weapon systems and equipment from Indian businesses only.

The fact that the Govt. has gone to the extent of taking a vow is sufficient evidence the production capacity and capabilities are growing and India is ready to taken on and compete with the world in defence production.

Where is this confidence coming from?

So, what does the future hold for India’s Defence Production?

Technological and company challenges are many.

Given this, India’s tier 1, 2 and 3 sectors need to re capitalize their existing infrastructure, as the science and art of production is changing in every area of production line.

Next, there is an urgent need for human capital which is trained in modern production practices in the production line.

Recapitalizing and trained human capital will happen on its own as there is the Govt. pull of Demand for Weapon Systems.

Specialist faculty will catalyze the process, exposing youngsters to weapon systems in the college, which will motivate the students to create Defence Startups.

Defencemanufacturingindia.com aims to facilitate all the above three and also interlink companies from all the tiers of production hierarchy.

Thank you for your time!